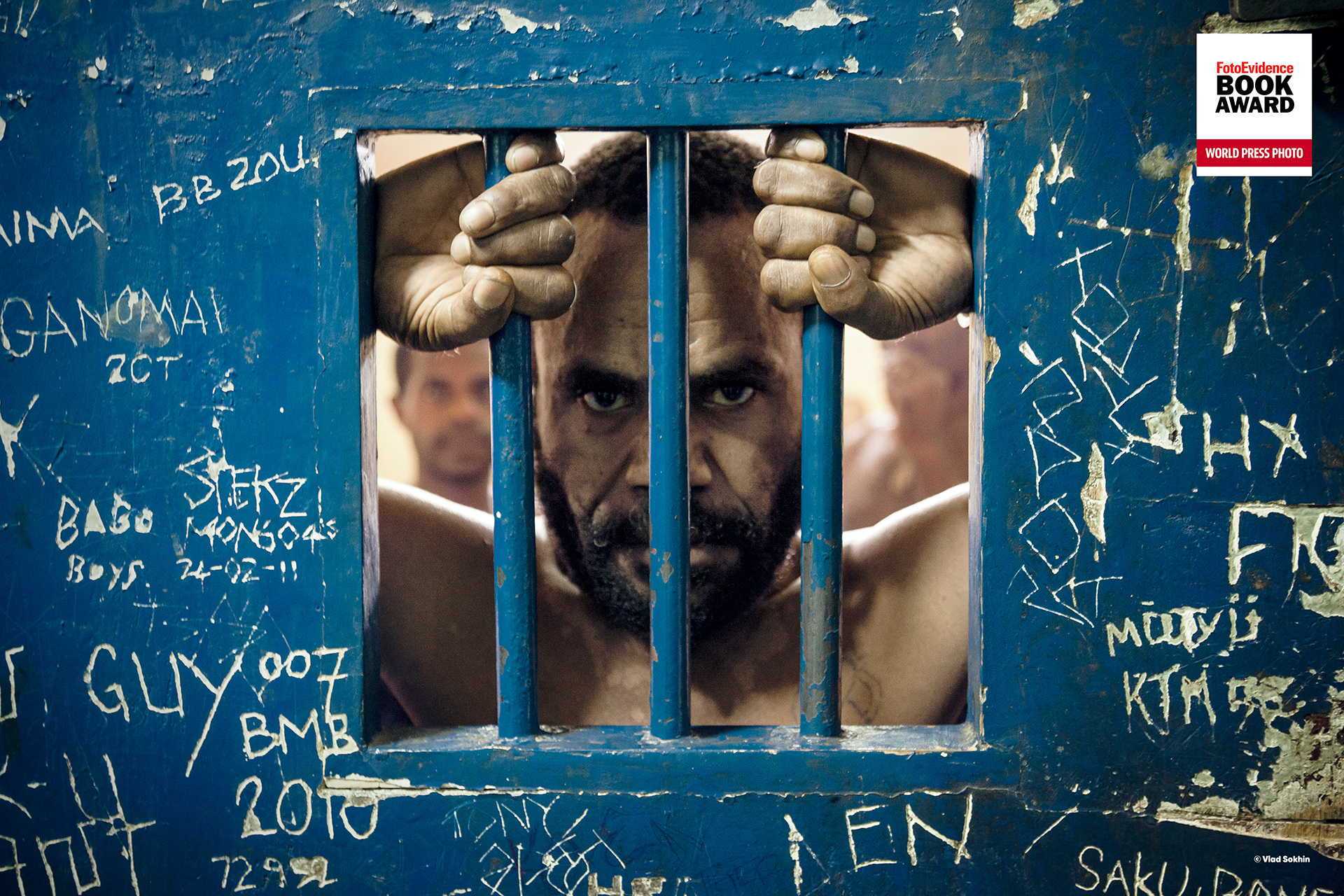 In 2019, we chose to support a somewhat different but equally important project. We helped FotoEvidence, an organization that uses photography to draw attention to human rights violations, injustice, oppression and attacks on human dignity. In many cases, these photographs have changed the course of history.
FotoEvidence Press was founded in 2010 by Bulgarian photojournalist Svetlana Bachevanova and David Stuart to continue the tradition of using photography to draw attention to human rights abuses, injustice, oppression and attacks on human dignity wherever they occur. Photographs have not only changed people’s perceptions but in some cases have changed the course of history.
FotoEvidence works at the intersection of photography and human rights. Images alone will not change the world, but photographs can provide incontrovertible evidence and human stories that serve to make questions more salient and inspire answers. To this end, FotoEvidence has partnered with projects such as the Pulitzer Center on Crisis Reporting, Human Rights Watch, Amnesty International, and The Open Society Foundation, among others.
In three cases, FotoEvidence has seen its photography books promote direct influence on governments and initiate a process of social change.
For eight years, the FotoEvidence Book Award recognized photographers whose work demonstrates courage and commitment in the pursuit of social justice and, in 2017, partnered with World Press Photo. The book award is now the FotoEvidence Book Award by World Press Photo. FotoEvidence publishes these selected projects as part of a series of photographic books that convey painful truths, creating awareness and intolerance of violations of human dignity.
To date, FotoEvidence has published 22 books. Several of these books have reached the lists of the “best photo books of the year” in TIME, The New York Times, Smithsonian Magazine, Mother Jones, Vogue and Photo-eye.